Our School Council is very important to us and all councillors play a very active role throughout our school. Each class has a council representative and they meet regularly to discuss new and existing initiatives.

This year, children have nominated themselves and canvassed for their peers’ support. Class elections have been held and votes cast. This year’s school councillors are: 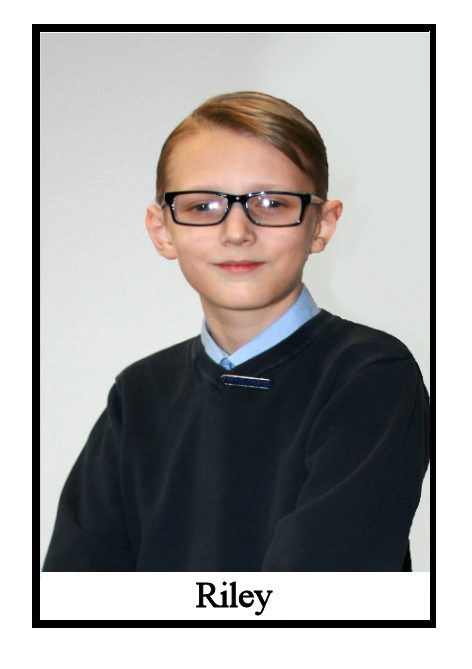 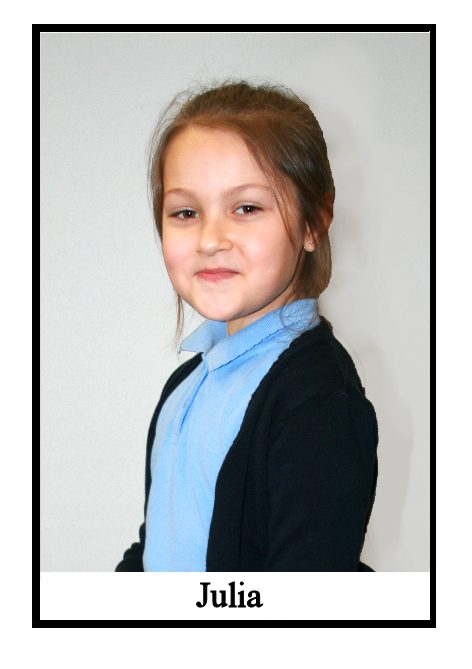 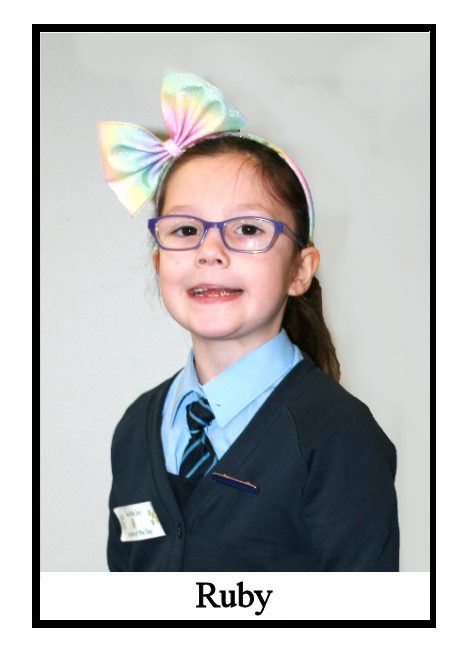 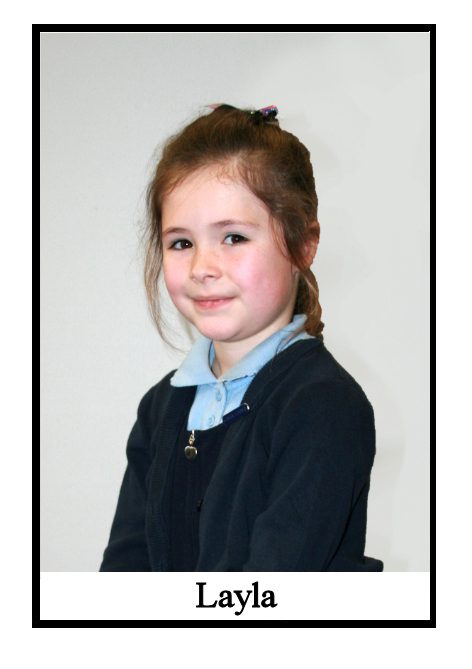 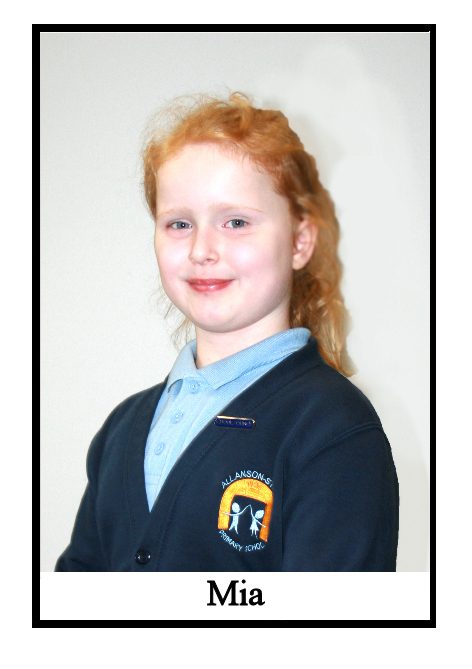 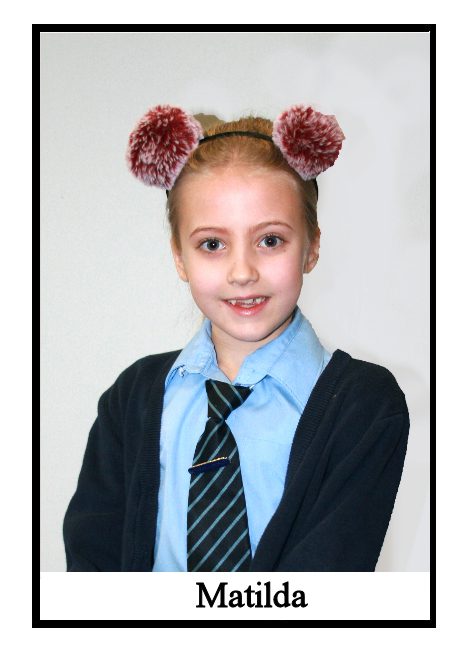 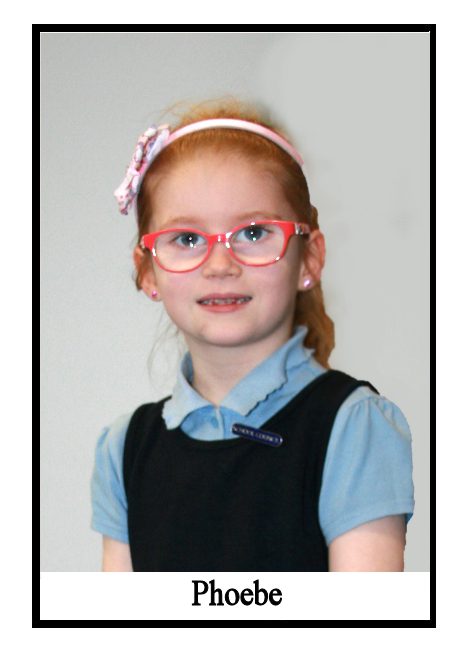 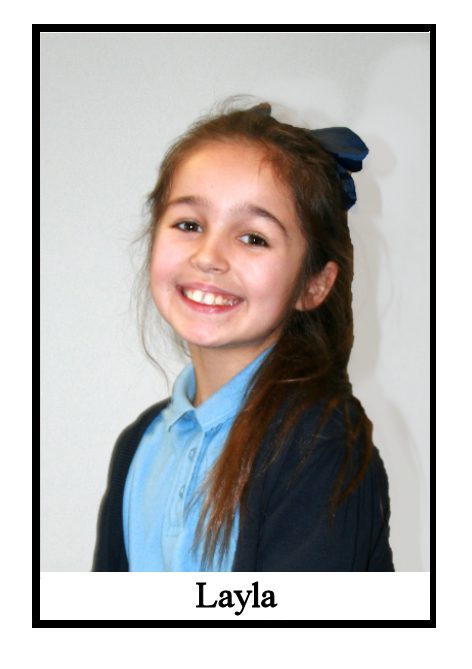 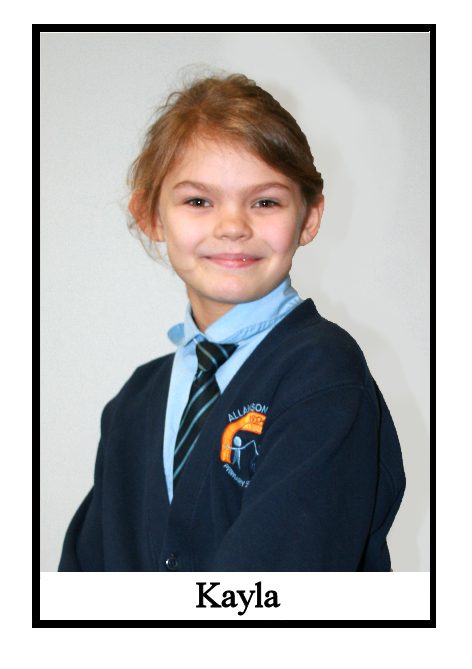 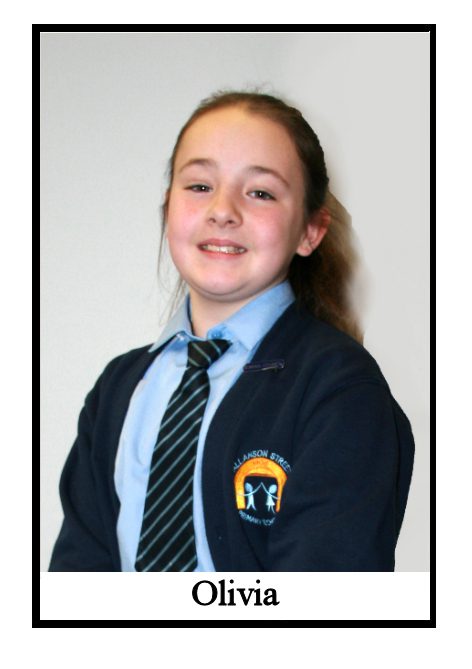 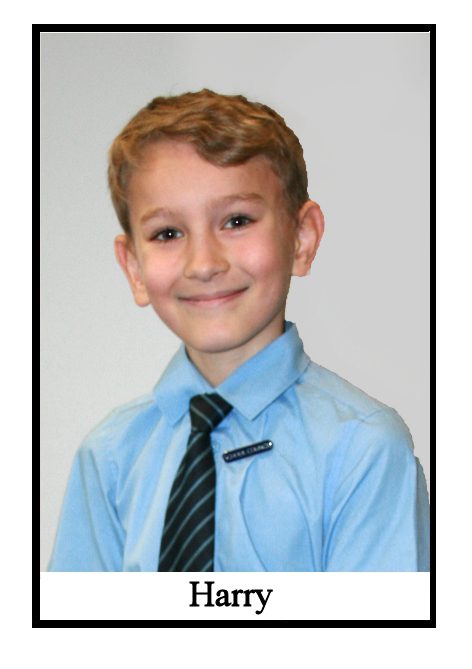 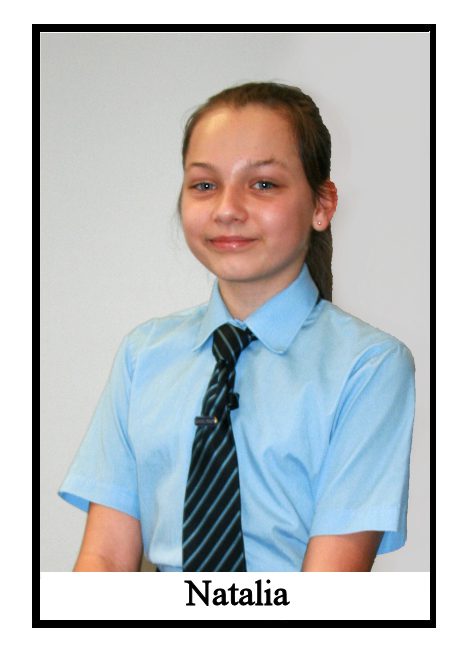 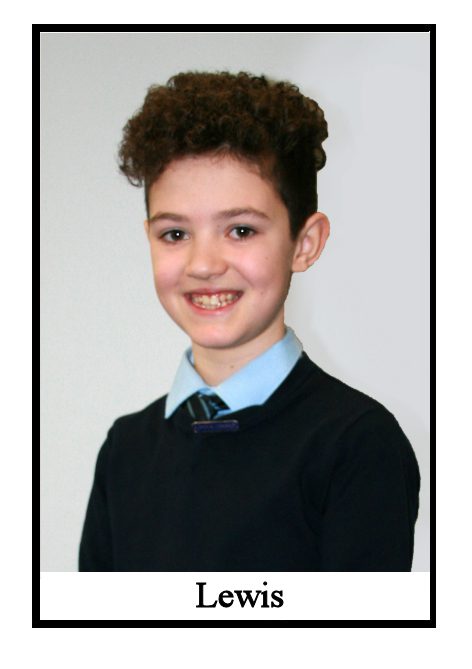 Each year every class elects a councillor to represent the interests of their class within the school council. All councillors work with Mr Garry and Mrs Farnell to bring about positive changes to our school; changes that should, first and foremost, enhance the experiences of all children at Allanson Street Primary School.

The councillors take part in regular council meetings that are chaired by Mr Garry. All councillors participate equally during these meetings and all decisions are reached democratically through a vote.
The role of ‘Head Councillor’ is a new role and was created with the view that the experience from last year’s councillors should not be disregarded. Therefore, one councillor from the previous year, a councillor who demonstrated outstanding commitment and enthusiasm, is selected by Mr Garry to serve another term. The chosen councillor acts as a mentor to the new councillors and Deputy to Mr Garry.